“ARA recognized these two deserving members of Congress with its annual Legislator of the Year award to show our deepest gratitude for their efforts surrounding issues that matter most to our nation’s agricultural retailers as well as their farmer customers,” said ARA President and CEO Daren Coppock.

Senator Shelby has been a strong supporter of American agriculture throughout his career. Most recently, his successful efforts to secure financial assistance for farmers in the wake of harrowing natural disasters throughout the country last year prompted ARA to select him for this year’s award.

Representative Peterson received the award specifically for his leadership as Chairman of the House Committee on Agriculture and his leadership in fostering the passage of multiple farm bills that provide support and stability to America’s farmers, ranchers and agricultural communities.

"It’s an honor to receive this recognition from the Ag Retailers Association," said Rep. Peterson. "Supporting legislation and programs that help  farmers and our rural economy succeed has been a top priority during my time on the House Agriculture Committee. I’ve been pleased to work with ARA on a host of issues from WOTUS repeal to reauthorization of the Pesticide Registration system at EPA as well as getting farm bills and trade agreements enacted into law.”

The Legislator of the Year award is an annual ARA tradition that serves to recognize one or more legislators who have championed issues that impact agricultural retailers and the entire agriculture industry. ARA presented the awards during its Board of Directors and Committee Meetings in Washington, D.C.

About Agricultural Retailers Association
The Agricultural Retailers Association (ARA) is a nonprofit trade association representing the interests of retailers across the United States on legislative and regulatory issues on Capitol Hill. As the political voice of agricultural retailers, ARA not only represents its membership but also educates members on the political process and important issues affecting the industry. For more information on current legislative and regulatory issues impacting agricultural retailers, visit www.aradc.org. 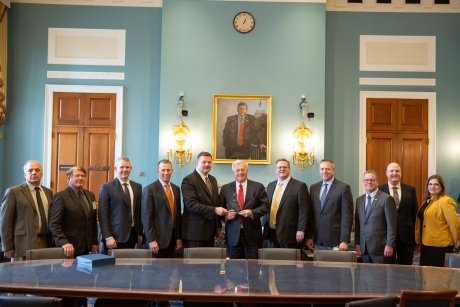 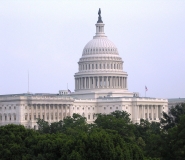 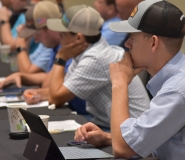 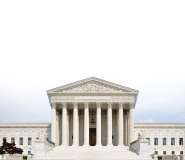