On June 29, ARA signed a coalition letter to Congress urging them to make in order an amendment to the Moving Forward Act that would prevent severe negative impact on truckers, farmers and manufacturers.

The amendment #194 would strike down a section from the bill that was added on a party-line vote during the House Committee on Transportation & Infrastructure markup because it would increase minimum coverage for motor carriers by 167 percent.

Read the letter to learn how this amendment will protect American jobs and countless small businesses from unnecessary policy designed to line the pockets of trail lawyers at the expense of truckers, farmers and manufacturers.

Send a message to your member of Congress now in just a few clicks using ARA's easy-to-use grassroots system! 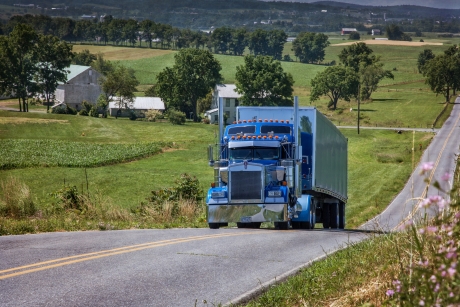