“The Senate’s passage of the Infrastructure Investment and Jobs Act is a step in the right direction for rural America and U.S. ag retailers,” said ARA President and CEO Daren Coppock. “The investments included in the IIJA are long overdue and safeguard the ability of the agriculture industry to continue to do its job to bring a safe, plentiful, and consistent supply of food, fiber, and fuel to the American people and the world.”

“We are happy to see the ARA-supported provisions to reform the Farm-Related Restricted Commercial Drivers License Program as well as an apprenticeship-type program for younger commercial drivers ages 18 to 20 to help address the industry’s growing driver shortage included in the language,” said Coppock.

“We applaud the bipartisanship that went into the passage of this bill and urge the U.S. House of Representatives to do the same, and in short order,” said Coppock. “The need for investment in infrastructure has long been a priority for ARA, and we will continue to work to ensure the needs of ag retailers, their farmer customers, and all of rural America are met.” 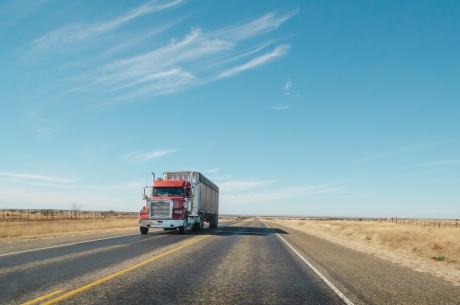 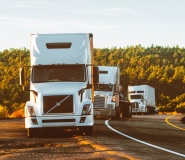 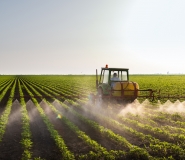 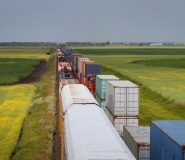