ARA co-signed a letter to the Secretaries of the U.S. Department of Homeland Security and Department of Transportation raising concerns about the impact a vaccine mandate for truck drivers crossing the U.S. border which is scheduled to start in January.

ARA and the undersigned organizations urge the U.S. to continue recognizing the essential role of truck drivers, both for domestic commerce and cross-border commerce. Supply chain challenges could be exacerbated due to the mandate preventing a large percentage of drivers from completing their cross-border routes.

"In light of this very real threat to the orderly trans-border flow of goods, we urge you to provide cross-border truck drivers with various exemption and testing options, such as those reportedly being provided under the OSHA ETS (Emergency Testing Standard)," says the letter." 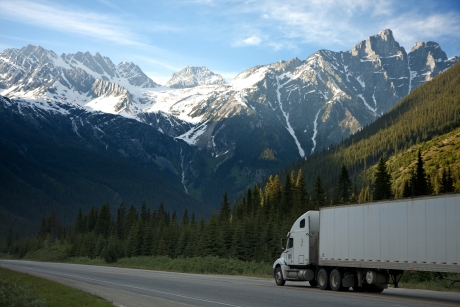