ARA and the more than 320 undersigned organizations applaud the Administration's efforts that led to a tentative agreement between the railroad unions and railroads on Sept. 15. The letter also expresses concerns that two unions have already rejected the agreement which may cause others to follow.

A railroad shutdown would have significant impact on the U.S. economy and lead to further inflationary pressure; therefore the White House's efforts to reach a final agreement must continue.

Read more in the coalition letter. 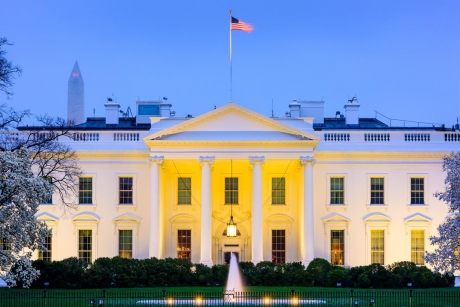