ARA endorsed comments sent by the National Grain and Feed Association (NGFA) to the Surface Transportation Board with recommendations to protect shippers impacted by a proposed railroad merger of Canadian Pacific and Kansas City Southern.

Several areas in which the Board could do so include:

The comments also call on the Board to maintain oversight over the implementation of the merger transaction for at least five years, consistent with prior merger proceedings. 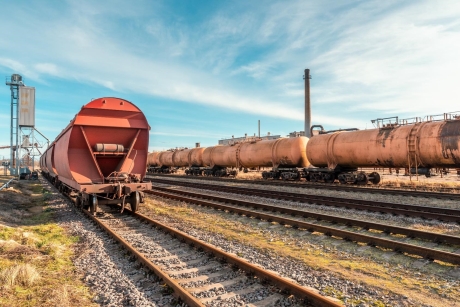 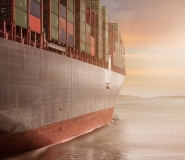 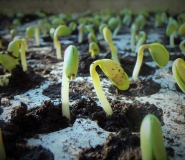