On May 17, the Trump administration announced that a deal was reached to lift tariffs on steel and aluminum imports from Canada and Mexico, moving one step closer to ratifying the United States-Mexico-Canada Agreement (USMCA). Mexico and Canada announced they will be lifting retaliatory tariffs on U.S. farm goods as well. ARA has championed efforts to remove these tariffs and we are optimistic in the opportunity the Congress has to ratify the trade agreement in the near future.

“Our policy team met with the administration last month and voiced our support for the USMCA ratification,” said ARA President and CEO Daren Coppock. “ARA noted that removing tariffs between the governments in the agreement would go a long way in satisfying relations between the deal’s participants.

"We applaud President Trump for the removal of steel and aluminum tariffs between USMCA participants as these tariffs have largely impacted the agricultural industry: from production of farm equipment to construction of storage facilities and beyond, our members were heavily impacted by these tariffs. We will continue to advocate for the ratification of the agreement in meetings with congressional members and staff.”

ARA members (agricultural retailers, distributors, manufacturers) and their farmer customers across the country have borne the brunt of the ongoing trade war. We are grateful to U.S. Secretary of Agriculture Sonny Perdue for continuously fighting for their interests within the administration and working on a plan to aid farmers impacted by retaliatory tariffs. Once the plan has been announced, we will alert ARA members of the details.

The ongoing trade war with China is also affecting ARA members as U.S. crop shipments to China has plummeted 25 percent to $16.3 billion in 2018 and may drop another $9 billion by October. It is vital that this trade dispute also be resolved very soon. ARA has also supported the Trump administration’s efforts to strike a deal with China that promotes free, fair and reciprocal trade. ARA will continue to monitor discussions closely and remain fully engaged with Congress and the Trump administration on this important industry issue.

Take action! Click here to tell your Member of Congress to vote yes on USMCA. 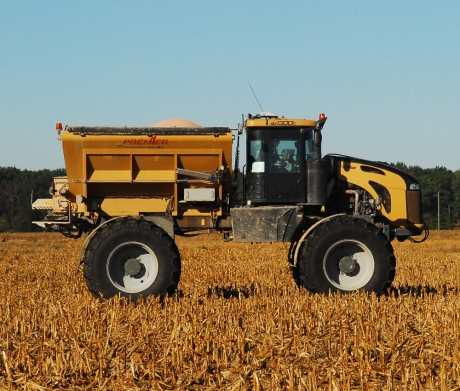 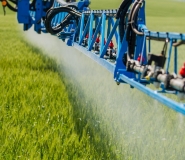 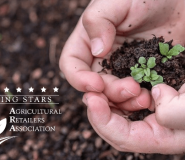 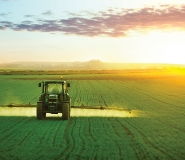