From pre-plant to fall and over-winter applications, we’re busting seasonal ESN myths. Soil temperature, heavy rain, fall applications and freezing all top the list in this edition of busting the myths around ESN. Read on to learn the facts about these common misconceptions.

Myth #1: ESN release is not sensitive to soil temperature

The release of nitrogen from ESN is soil temperature dependent, but there is not a specific “on-off” temperature. Practically, ESN can start releasing N at temperatures above the freezing temperature of water, since liquid water is necessary for the diffusion process, but ESN releases very slowly at cold temperatures to protect the N when crops are growing slowly. ESN release is very slow at lower temperatures and increases gradually as temperature increases to better match crop N demand. 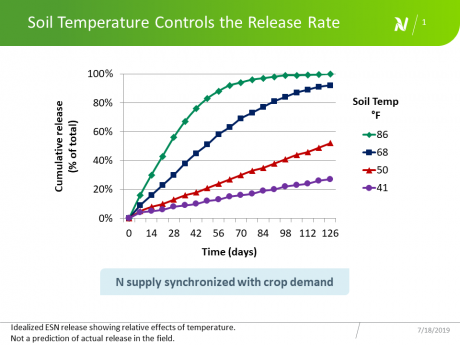 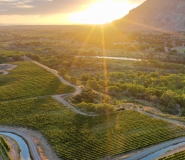 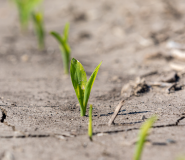 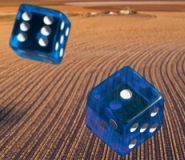 ARA Works with Farmobile to Optimize Profitability in the Ag-Food Supply Chain ARA Ready to Work with Biden Administration on Key Ag Retail Issues Is Your Machine Data Driving Fleet Performance? IF NOT, WHY NOT? 2021 Year Ahead Report – Forces That Will Shape the U.S. Rural Economy (Sponsored Content)