The Agricultural Retailers Association (ARA) is encouraged and relieved by the White House announcement this morning of a tentative agreement reached between the rail carriers and labor unions.

The ARA team thanks its members along with allied state and regional association representatives who weighed in with their Congressional delegations to urge intervention in order to prevent a disastrous railroad shutdown, which would have cost the U.S. economy up to $2 billion per day, according to a report issued by the Association of American Railroads.

“Transportation is a critical service for the entire economy, and reliable rail service is a significant piece of that puzzle for our members,” said ARA President & CEO Daren Coppock.

“Our ag retailers and the farmers they serve depend on timely delivery of large quantities of supplies to produce the nation’s agricultural bounty, and that can’t happen without rail service. The prospect of a rail strike would have further disrupted a supply chain that is already strained. We hope the unions will quickly ratify the agreement so this cloud of uncertainty can be cleared away.”

Agricultural retailers and other ARA members were already feeling the impact of a potential strike as railroad carriers started to cancel shipments of critical fertilizer products such as anhydrous ammonia and impacting domestic fertilizer production earlier this week.

Freight rail service is vital to America’s agricultural economy, and a complete shutdown would have had devastating consequences to the nation’s and global food production and security.

On Sept. 8 and Sept. 13, ARA along with the Agricultural Transportation Working Group sent letters to Congress notifying them of the importance to act in the event rail carriers and rail labor cannot come to an agreement.

ARA will continue to remain engaged on this important issue by working in cooperation with allied agricultural organizations, Congress, the Surface Transportation Board (STB) and the Biden Administration to ensure the railroads continue to provide critical service to rural America. 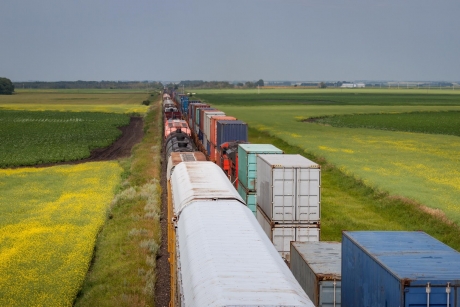 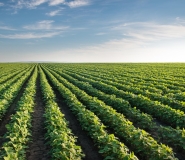 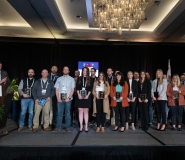